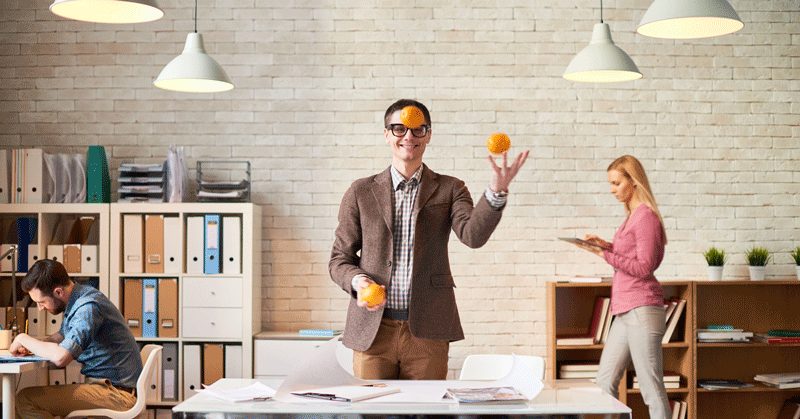 Is Task-Juggling at Work OK?

In the heyday of multitasking, it was common to brag about answering email, writing a report all while in a meeting about the latest sales numbers. But today, multitasking has plenty of detractors, and for good reason. We now know that focusing on a single task, not juggling two or three, decreases stress and increases productivity exponentially. However, in many jobs, including production, assembly line, administrative, even managerial jobs, employers consider multitasking an asset. And in certain positions, i.e.  Reception, Front Office, or Customer Service, constant interruption and switching gears is simply part of the job. These mixed messages can have employees asking, when it comes to workplace multitasking, exactly what’s acceptable and what spells job disaster?

Need information? Type it here, and let’s find the answer.

2021 W2s are now available in your employee portal.